THIS IS OUR
World
IN Turmoil

People scream / RIOT for change then MAKE THE SAME DECISIONS Then vote the same people / group  into office. Nothing changes until a little effort is exercised. I know you are busy. So Am I . I  have many other things to do than be on city council for low to no pay.   But I feel it needs to get done to invoke change. While I can and have caused change for millions of people by my self,  It would be a lot easier to do If I am elected. Before the large money groups perceive me as a threat.
WHY AM I RUNNING?
While the city of Lake Forest is a great place to live, there are so many areas that NEEDimprovement.  And with the many crisis's this past year these become more important than ever. I ask questions no one seems to ask and I get resistance from the city getting them answered. Why are there no sound walls next to the freeway At El Toro and Lake Forest exits? I would recommend transparent sound walls other cities have so local businesses would not be affected. When I  inquired with the Caltrans engineers on getting transparent sound walls put up on El Toro and Lake Forest exits. They had no interest on installing them . Even though the traffic sound has increased dramatically over time. They replied it would cost a million dollars for every 50 feet.  Who is pocketing that much money? That would be $20,000 per foot of sound wall. and they see that as a normal cost. I see it as a rip-off. What can the city do to decrease the sound? 1) Over time, the city has removed trees between us and the freeway and NOT replaced them.   Simplest action is to replant new trees. They sure planted enough trees in upper Lake Forest
Our city has most services Contracted out to save money. Problem is how those contracts are written. Are there performance clauses for the service company's when work is done poorly? It appears not and if there are, they are not being implemented. The incentive is to do a bad job as it  to get paid for doing the job again  when people complain. Example   Do a freedom of information request with the city on the Duck Pond now called Freedom Park. Ask how much money was spent on repairs since spending $3.4 million to renovate it.  Another Example is the road resurfacing. How many streets had to be done more than once and how much extra is that? In the past, my job was trouble shooting company's systems. From construction company's to Lawyers to restaurants to home based businesses . Regardless of background, everyone wants to live a life not in fear. Currently, most people are scared to breath air around other people.
With the economic effects of corona virus still to play out. Is the city really decreasing costs so we will have less of a tax hike later? 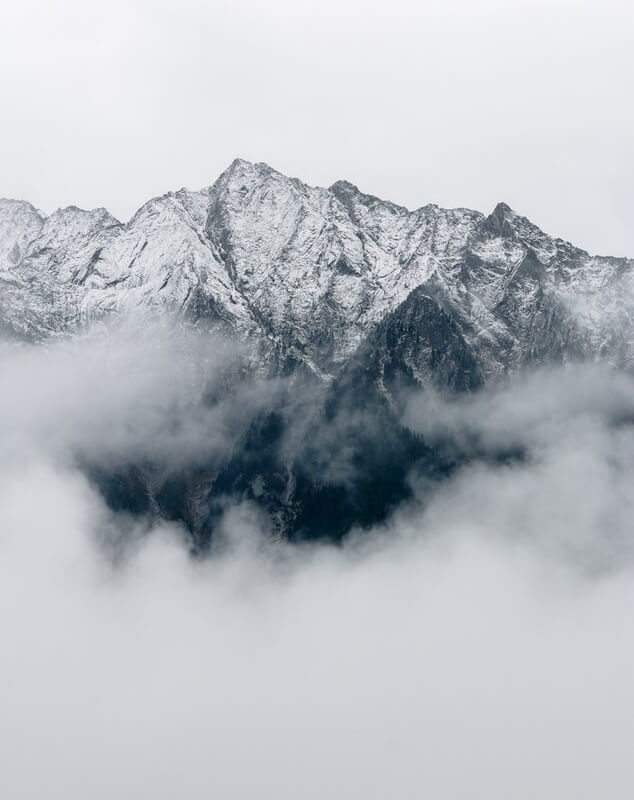 About ME
Where to Start
I have Lived in Lake Forest Over 30 years. Beyond the many hats I must wear for me being a small business, my hobbies are horticulture, and welding.  I have 2 cats, a wife from Chile, and 21 fruit trees.
U.
Problems are easy to find. Solutions are not. Well that is what we are told. I question why solutions available are being blocked. 1) Sound from freeway has been increasing as trees are cut down and NOT being replaced.    Sound  walls exist. Why are they not being put up next to the freeway. instead we have a chain link fence.   We are only Lower lake Forest! 2) Traffic.  Google can work with cities to help coordinate traffic based upon the phones everyone have.  If the city began implementing this the traffic would flow more smoothly with less stopping .  One requirement to do this requires the traffic lights to be connected with  fiber optic cables.  Why is the city not requiring anyone doing construction on the streets to put a hollow pipe / tube under the ground before closing up the ground? Eventually a lot of the city would be connected lowering the final cost. Another option is to allow another company to install fiber optic cabling in the neighborhoods and to include additional runs for the stop lights. The city could also give subsidized incentives as it would be cheaper than running the cables themselves. The end result, there would be an enhanced traffic flow AND real competition to COX CABLE's expensive internet options except we would be paying less but getting over 30 times the speed . This one act would fix traffic and allow for fair competition of  Internet and communication . Now we only have AT&T with old outdated infrastructure and Cox with 20 to 25 year old underground cabling (not Fiber) . Neither have any incentive to update. 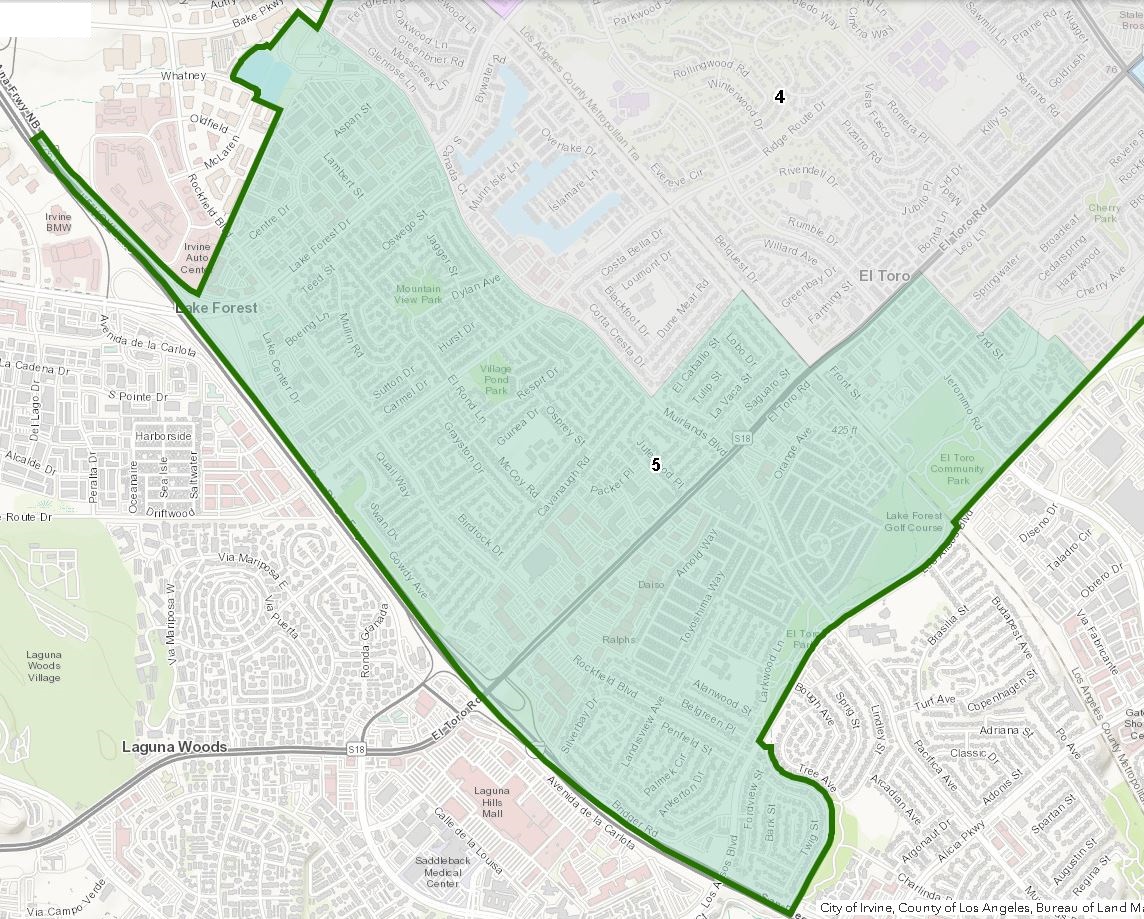 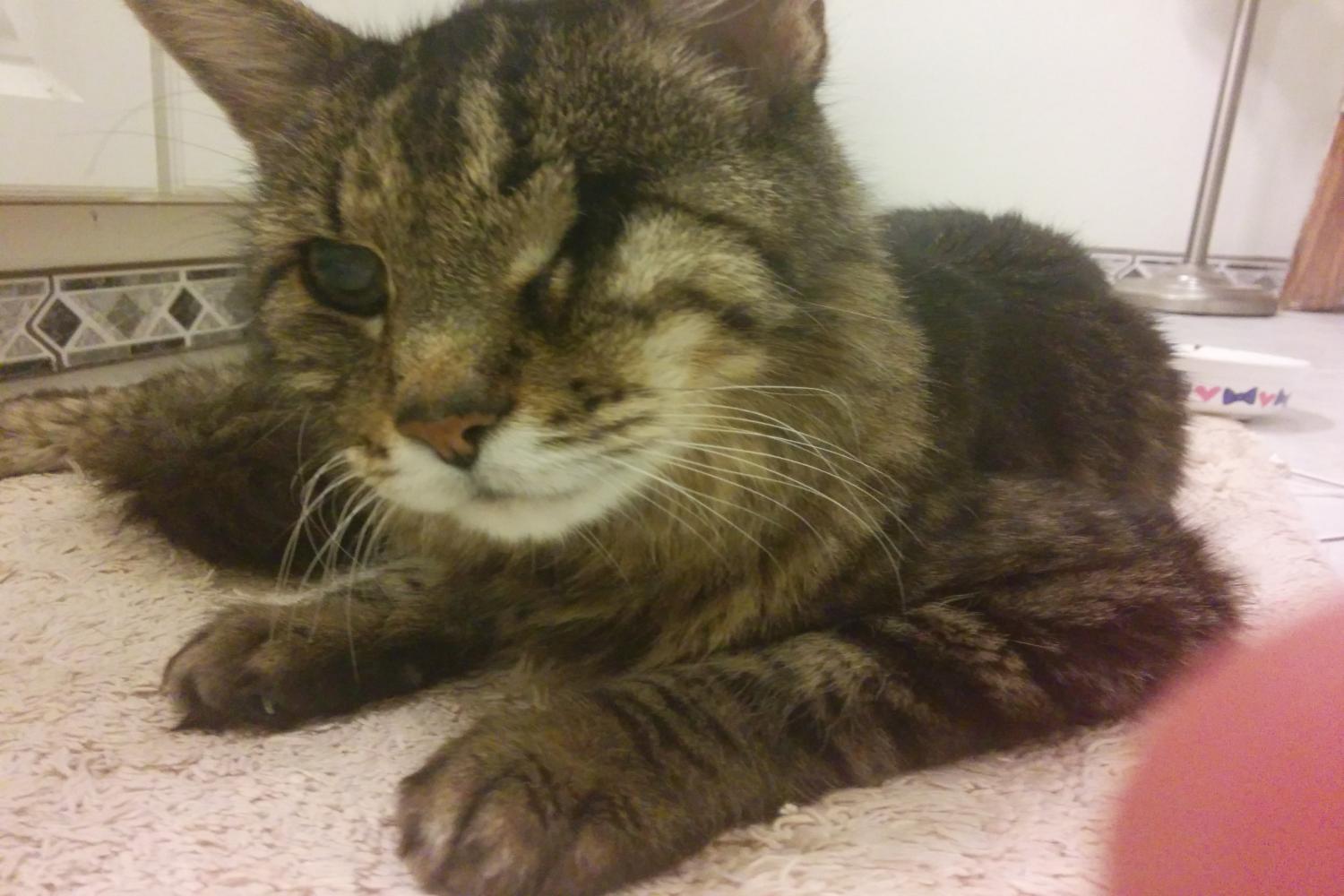 District 5 Candidates
Shane Jones 38
Parent / Business Owner He has a printing  business Lived in Lake Forest since around 2002
Frank Wagoner 52
Small Business Owner Selling Computer Equipment Lived in Lake Forest Since around 1988
Larissa Clark 46
Administrative Assistant Lived in Lake forest since around 1998
Jeannette Nadal 23
Historian / Writer. Lived in Lake Forest since Sept 1997
Robert Pequeno 56
Retired Sheriff's Sergeant Lake Forest resident around  1989 then moved to Garden Grove then Mojave . then moved back to Lake Forest . IN 2018 Made Total Pay Plus Benefits $281,068.11  ( almost  1/3 of a million? ) working as sheriff Sergeant
YOUR CHOICE Affects your life
Even if you do not have direct interaction with politics. It affects you. First in your money by taxes being removed to spend frivolously. Then on services not up to par. To you waiting in traffic because lights are not linked to the real time data from cell phones .
City Tours
While driving around the city, see how many business there are up for lease.  Is your Gym GONE for good?
Photography
Take Pictures of the cracks in the streets that were recently slurry coated..
Gallery 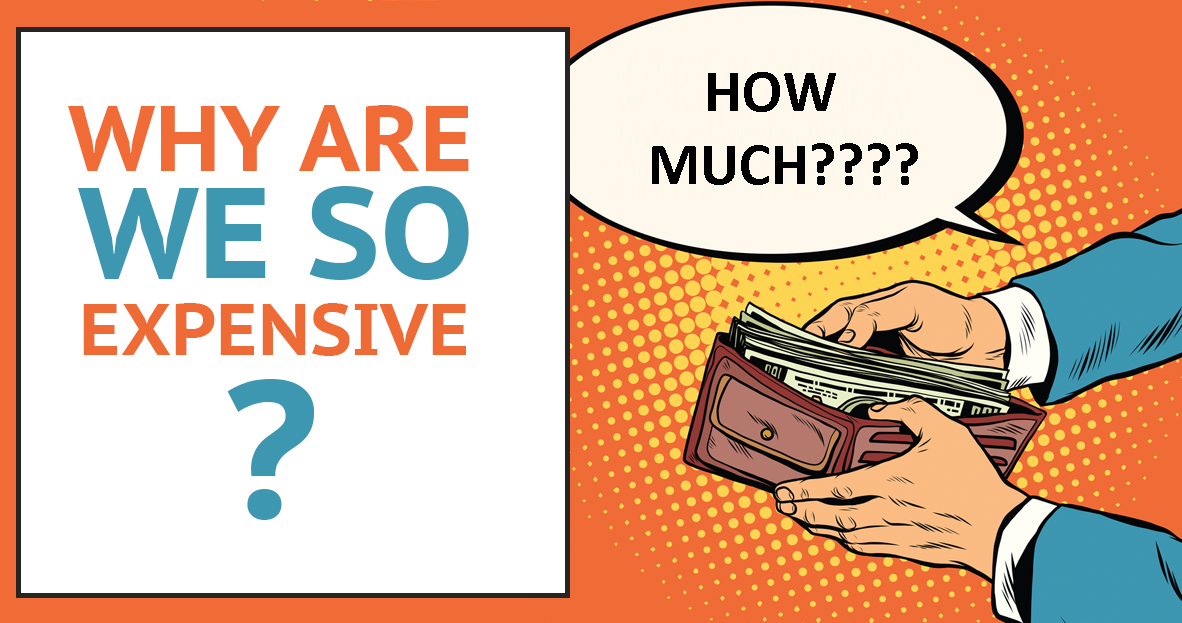 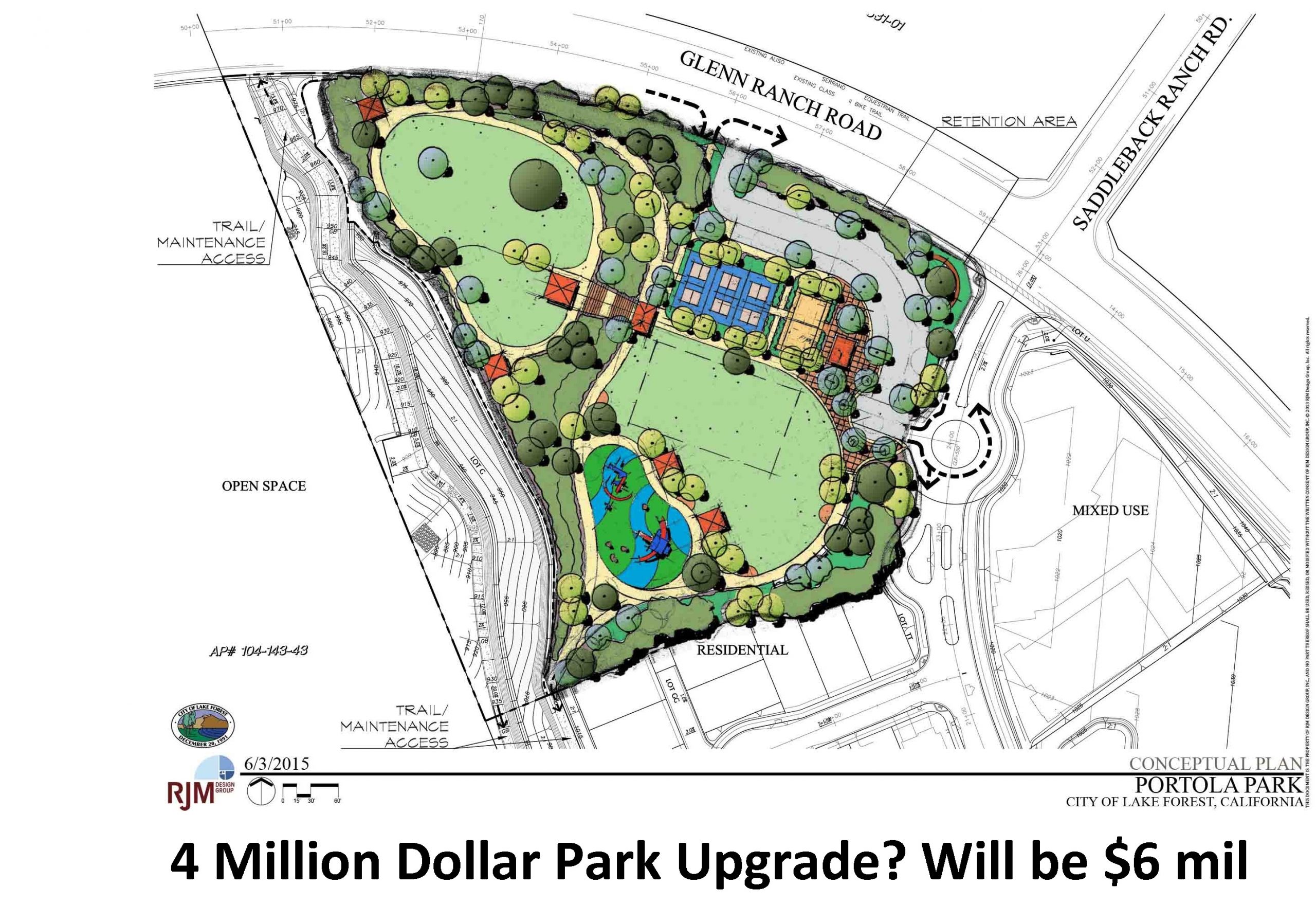 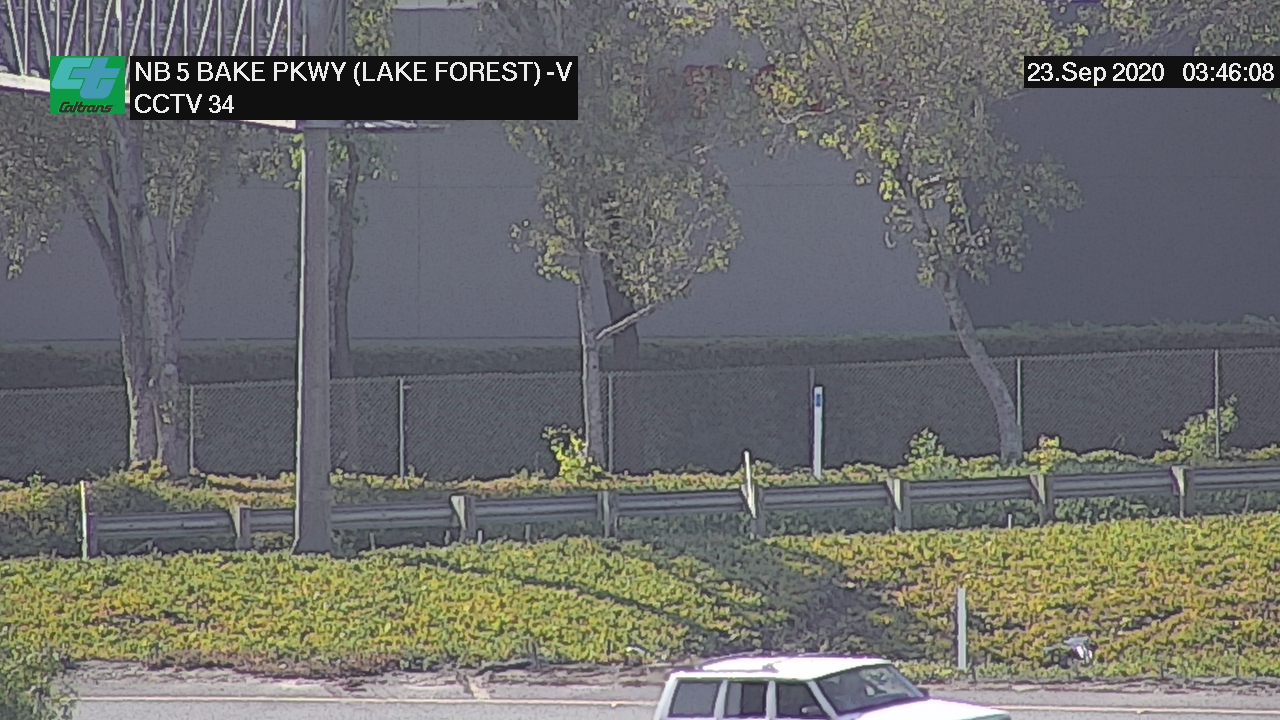 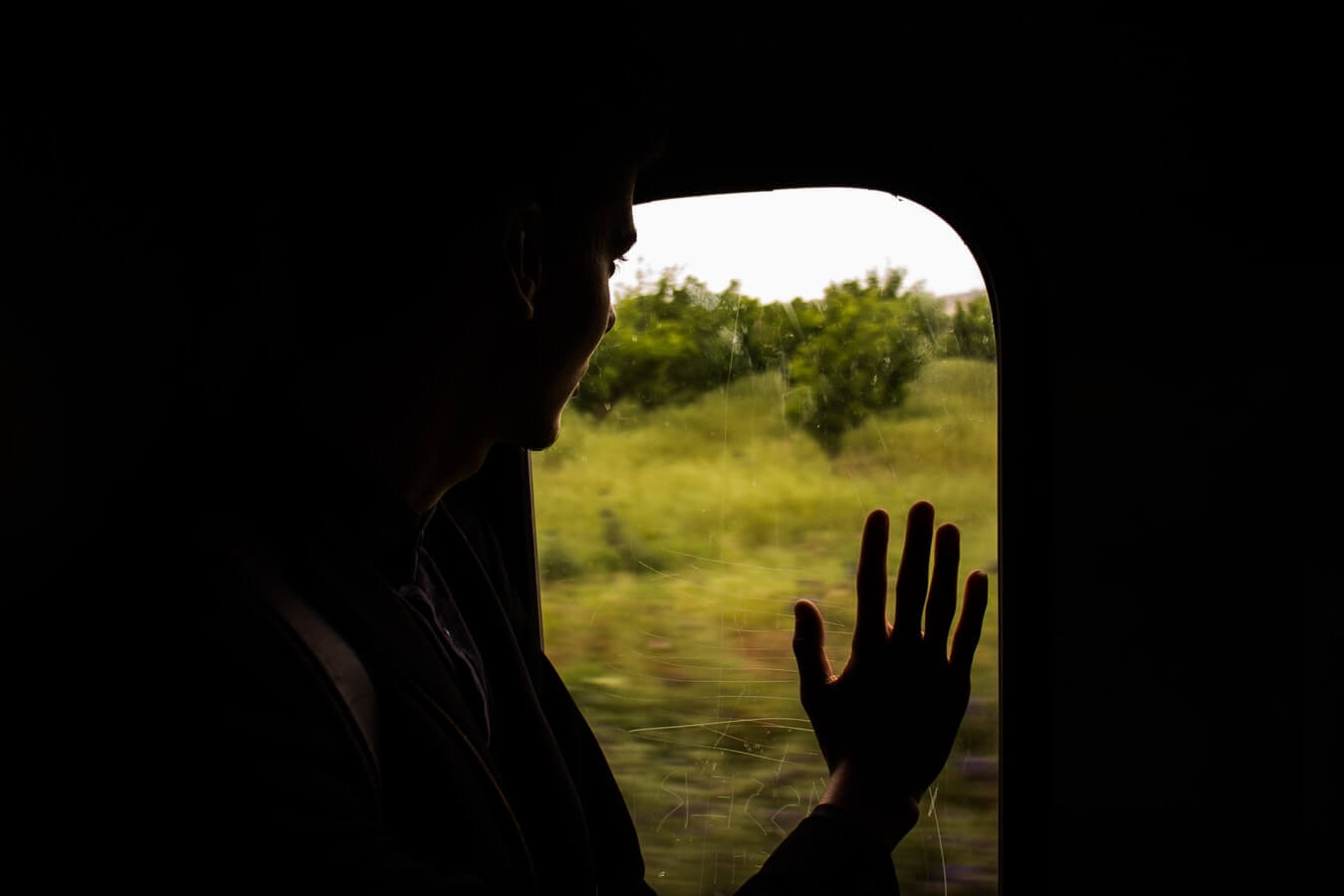 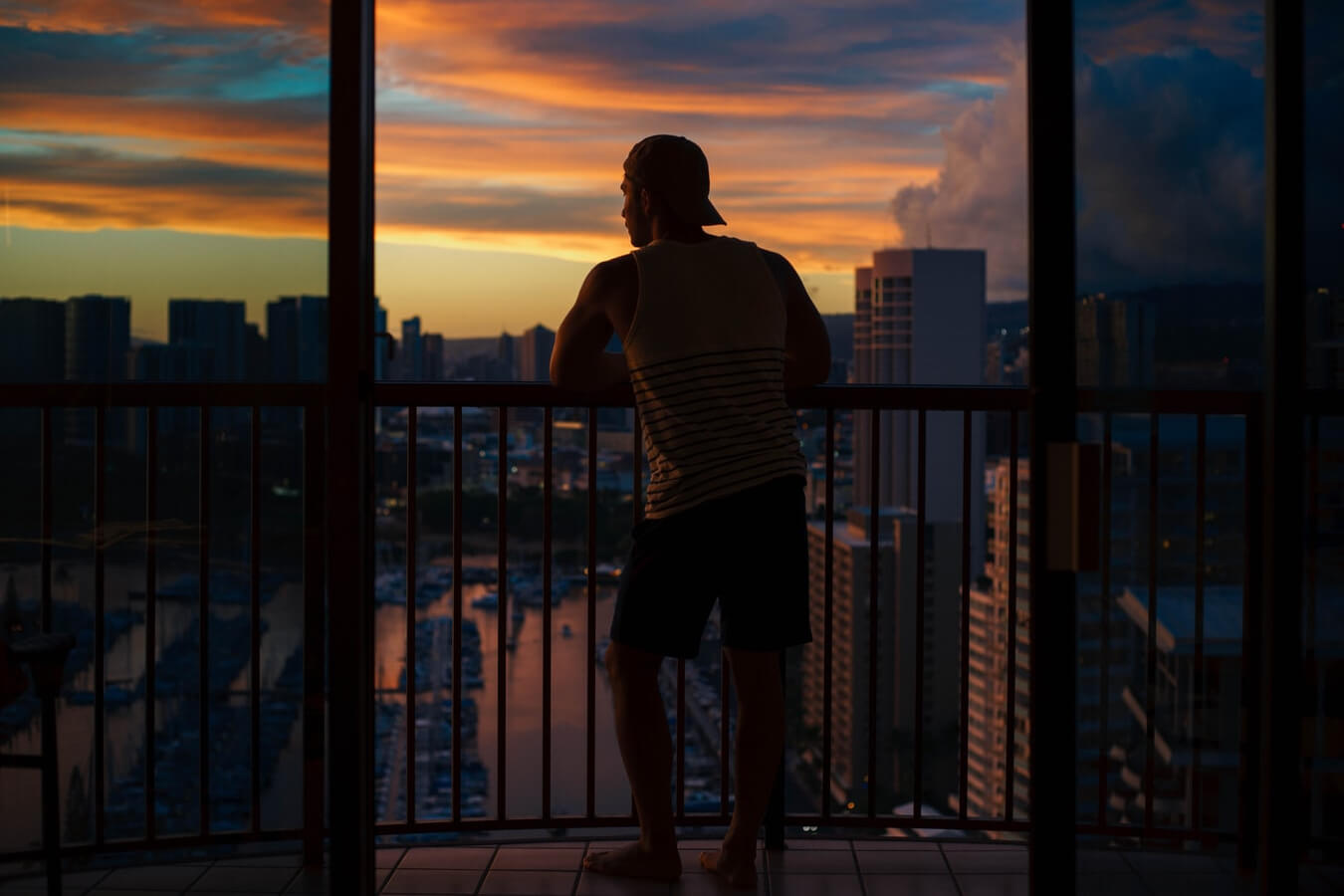 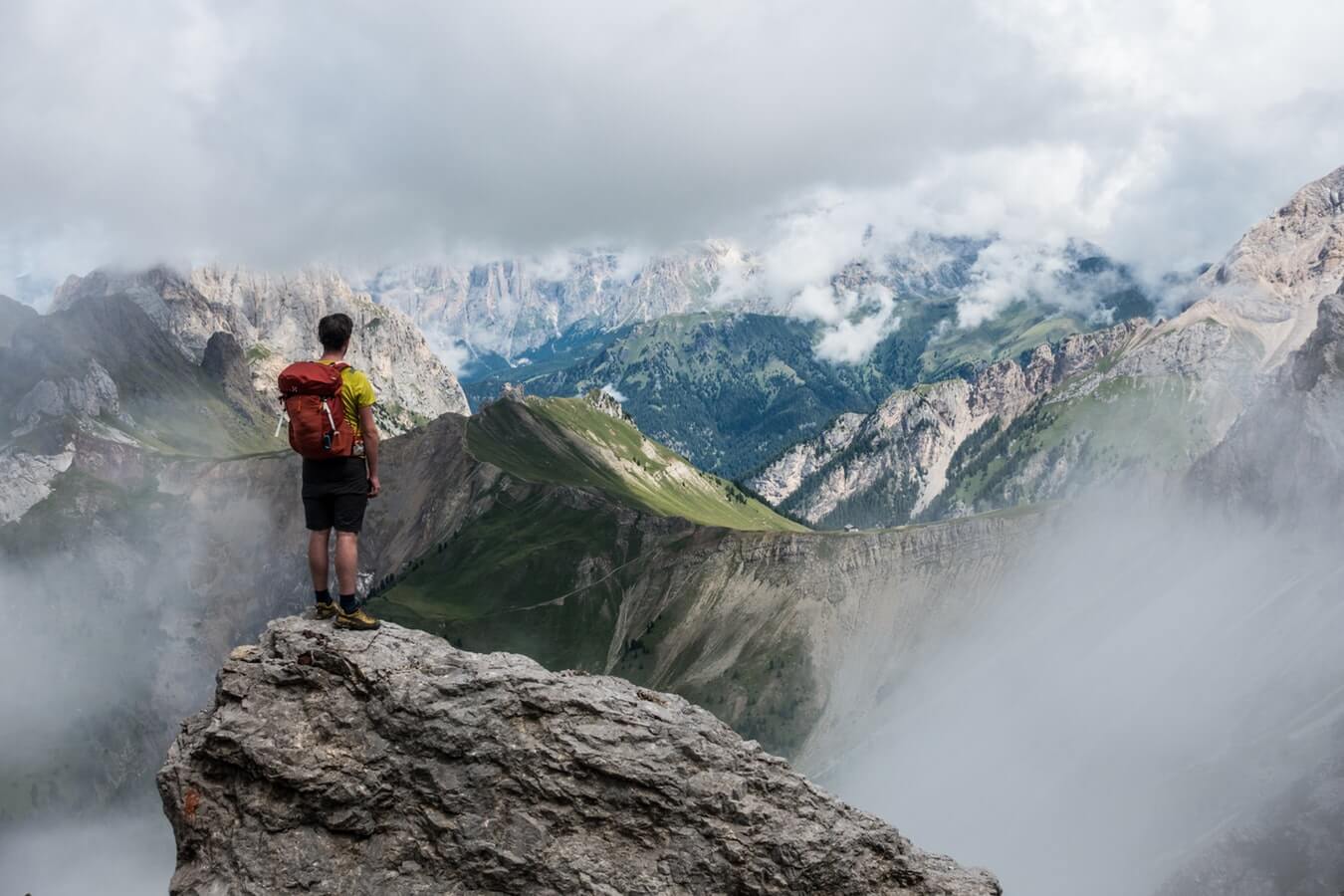 P L A C E S
Finally Our district will have representation!!!
Pick
Your Next
Candidate
Book Now
Lake Forest , CA UsA
Address
I Live in District 5 Near Lake Forest and Rockfield
Phone
N/A / political phone solicitors keep calling me. I had 30 in one day when I had number here
Email
frank2020@frankwagoner.com